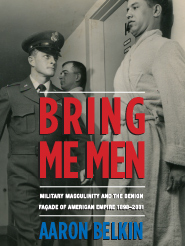 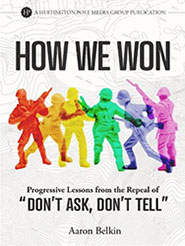 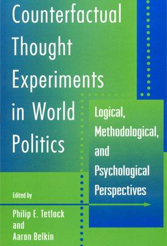 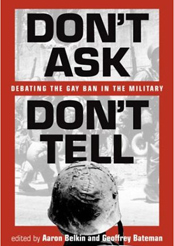 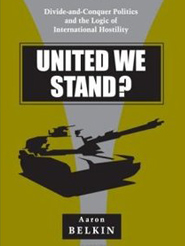 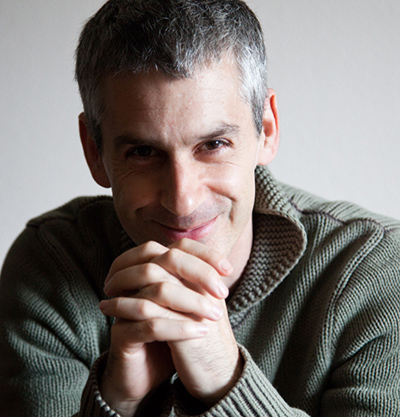 Since 1999, Belkin has served as founding director of the Palm Center, a research institute that used social science scholarship to inform public opinion about "don't ask, don’t tell," (DADT) and transgender military service. The Advocate named the Palm Center as one of the most effective LGBTQ rights organizations in the nation.
» Read more
He has published numerous scholarly studies on military diversity, and his research has been featured in the New York Times and Washington Post and on ABC, NBC, CBS, PBS, NPR, CNN, MSNBC and Fox. His strategic insights about the DADT repeal campaign are summarized in his 2011 e-book, How We Won, which Arianna Huffington recommended as a, "best practices guide for civil rights fights going forward."

In 2018, Belkin founded Take Back the Court, whose mission is to inform public opinion about the urgency of expanding the U.S. Supreme Court. When Belkin launched the project, no other organizations in the U.S. supported court expansion. After three years of making the case to the public, more than 50 organizations, mostly Black and Brown-led, have endorsed expansion, and 30 members of Congress have co-sponsored legislation to expand the Court.
» Read more
Take Back the Court's argument is that (1) the Court was arguably stolen when President Obama was prohibited from filling a vacancy, a first in modern U.S. history; (2) the Court has sabotaged democracy by dismantling the Voting Rights Act, eliminating campaign finance limitations, and allowing hyper-partisan gerrymandering; and (3) the Court is unlikely to allow policy makers to address emergencies such as climate change, gun violence, immigration, and more.

Since 1999, Belkin has served as founding director of the Palm Center, which the Advocate named as one of the most effective LGBTQ rights organizations in the nation.
» Read more
He designed and implemented much of the public education campaign that eroded popular support for military anti-gay and anti-transgender discrimination, and when "don’t ask, don’t tell" was repealed, the president of the Evelyn and Walter Haas Jr. Fund observed that, "this day never would have arrived (or it would have been a much longer wait) without the persistent, grinding work of the Michael Palm Center." Harvard Law Professor Janet Halley said of Belkin that, "Probably no single person deserves more credit for the repeal of ‘don’t ask, don’t tell.’" 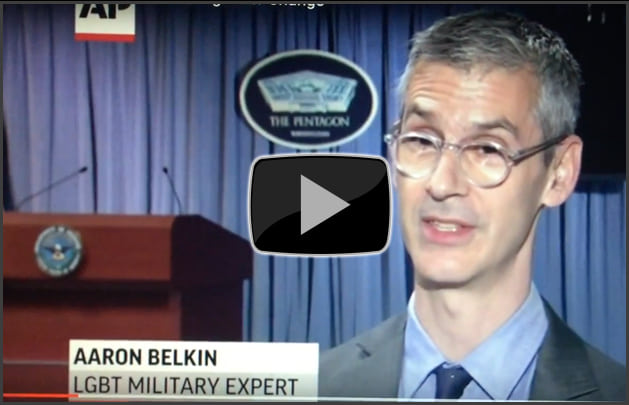 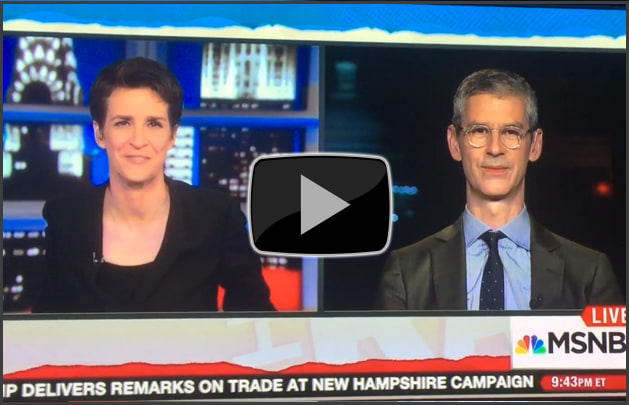